Kernel Mycofoods™ completes institutional funding round and gets ready to go public in 2022.

January 20, 2022
The fungi-based protein startup, which raised in excess of $15m, unveils ambitious plans, including a potential public listing in 2022 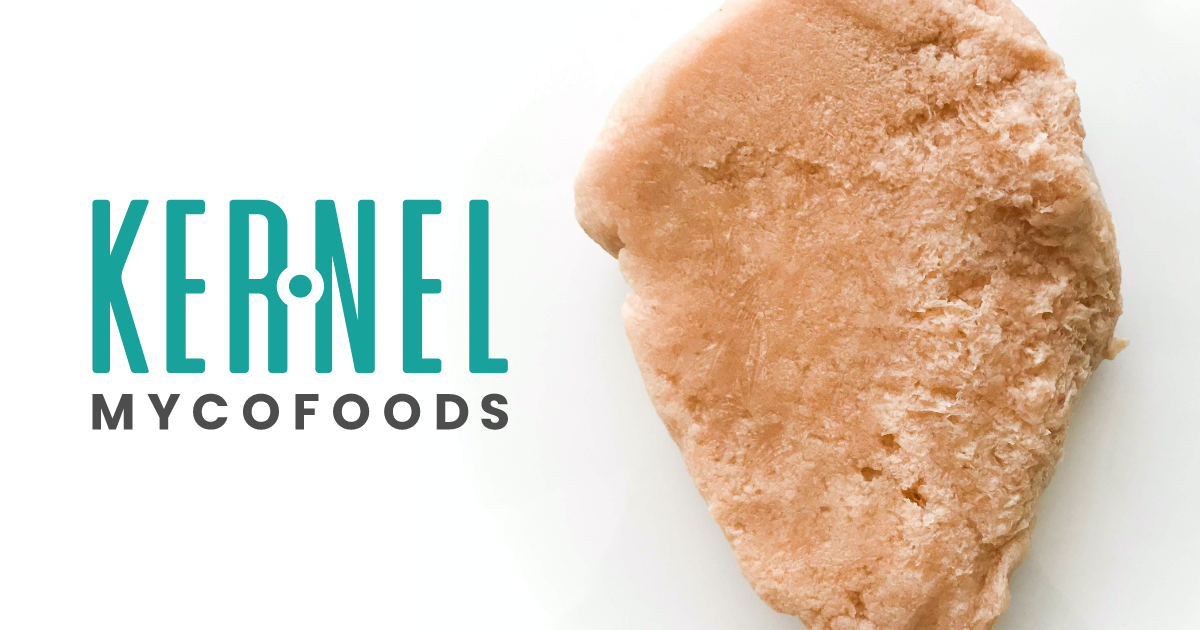 London, December 2021 - Fungi are taking a protagonist role in the future of food, and Kernel™ is seizing the opportunity as sustainability, healthy diets and cruelty-free production are becoming the norm, not the exception.

The alternative protein market is set to be worth $290bn by 2035 and Kernel™ is turning that trend into product demand: “We exceeded $250m in product orders, and we’ll start shipping in early 2022”, mentioned Miguel Neumann, Kernel Mycofoods™ CFO.

Kernel™ is using artificial intelligence and robotics to optimize the entire manufacturing lifecycle. "Biotechnology and AI are beginning to converge, and by harnessing them we will reduce both price and time to market", added Lucas Gago, the company COO.

Growth plans include strategic partnerships with food producers, augmented by Kernel™ own facilities. These new plants are enabled by the strategic capital from Union Group Ventures, the investment conglomerate which has become a substantial stakeholder in the business.

The company hinted at a potential public listing in 2022, supported by Union Group Ventures, in order to accelerate further Kernel’s ambitious plans, which includes a production capacity in excess of 50,000 tonnes per year in five years, in addition to a dozen new patents filed during 2022 and breaking ground in Kernel 1 - the first of several facilities to be built.

Union Group Ventures has focused on innovation over the years. They are keen to ensure Kernel™ capitalizes on the alternative protein trend which, according to McKinsey, is “sizable and will continue to grow”. Oscar Leon, director of Union Group Ventures, added, "We are delighted to support Kernel’s vision to become the future of food."

Kernel™ is a food-tech innovation powerhouse that spent years researching ways to provide sustainable, cruelty-free protein at costs that allow a global footprint. The project was a spin-out of Enye Tech, a multi awarded multidisciplinary agency led by H. Acerbo, Kernel’s CEO.

The company uses AI, computer vision, and proprietary tech to produce its ingredients in the most sustainable and cost-effective way - and is a recent winner of the Phase 1 NASA Deep Space Food Challenge and semi-finalist of the ongoing XPRIZE Feed the Next Billion.

More on Kernel on www.kernel.bio

You can leave your details if you want yo stay up to date with our progress, check our available job opportunities, or -why not- place an order of Eternal Mycofood (available from January 2022)